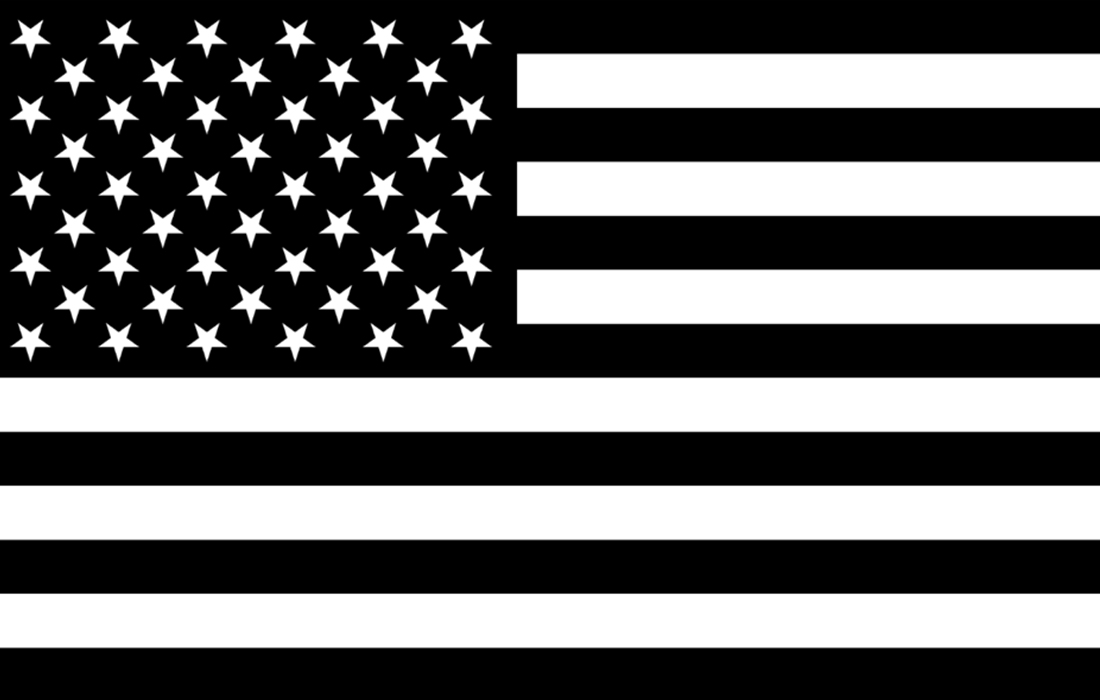 This year, there have been approximately 200 plus black men fatally shot by police officers in the United States. As this blog is being formulated, it has been reported that yet another black man was fatally shot in Charlotte, North Carolina.

With a landscape such as this, you can imagine political dissent, protesting and outrage are common place in the black community. There are movements afoot, designed to encourage unity, drive awareness, and take action against a system that consciously screams “Black Lives Mean Nothing.” The victims and families of the victims are left with constant reminders that the lives of their loved ones mean nothing as they watch repeats of body camera recordings from the beginning to end, play over and over, on television, social media and every mobile phone.

To add insult to injury, the black community has to listen and read a barrage of outrageous sarcastic comments, memes and statements that basically support the indiscriminate killing of black people. Some of those ridiculous statements are as follows:
“They should’ve complied with the police,” “they shouldn’t have talked back,” “they shouldn’t have been there,” “they had a criminal background” or the greatest insult of all is seeing insensitive and clueless individuals distribute #alllivesmatter hashtags without recognizing that for all lives to matter, Black Lives Have To Matter.

We live in a country where a black person can be murdered on camera, the world can view it, see the injustice, see cold blooded murder, but the judicial system sees justifiable homicide. At the same time, the community has to deal with the chastising/victimization of the victim, their family and their community.

We see a black community dying in a sea of red as a result of the blue community!

They say blue lives matter, but does it have to be at the cost of black lives?
This brings me to the point of today’s blog (oh yea, there is a point, and this is not a random spew about how poorly blacks are treated daily by the police, because you already knew that).

This is about when the tables are turned and the results are still the same. It seems that no matter what side of the gun a black man is on, he is doomed to lose credibility, life and/or his freedom.

In November 2015, Derrick Stafford and Norris Greenhouse, Jr., (both black officers) were involved in the shooting of Christopher Few and Jeremy Mardis. Jeremy Mardis, the six year old son of Christopher Few, unbeknownst to the officers was in the front seat of the vehicle, when his father attempted to run over/back over both officers while trying to elude arrest. As a result, officers opened fire and both parties in the vehicle were struck. Tragically, young Jeremy Mardis was fatally wounded.

It took less than 3 days for the officers to be arrested and a month for the grand jury to indict both officers for second degree murder and attempted second degree murder. Bail was set at 1 million dollars for both Derrick Stafford and Norris Greenhouse, Jr. This was the highest bail setting in the history of Avoyelles Parish. Also, both were suspended without pay.

The Black Community wants to know: Why is it that when black officers are involved in a shooting, there is always suspension without pay and an indictment, especially when the victim is white?

Where is the negativity and public bashing of Christopher Few? Has no one considered his accountability in this situation?

When do Black people get the attention that victims deserve?

When do Black lives have enough value that White officers may be suspended without pay and indicted for fatally shooting unarmed and non-aggressive men, women and children?

Do you see a pattern here?

Is it because they’re Black?

If you have a loved one that has been a victim of a senseless killing or extreme racial discrimination, you better #GetGoins. We understand that #BlackLivesMatter.