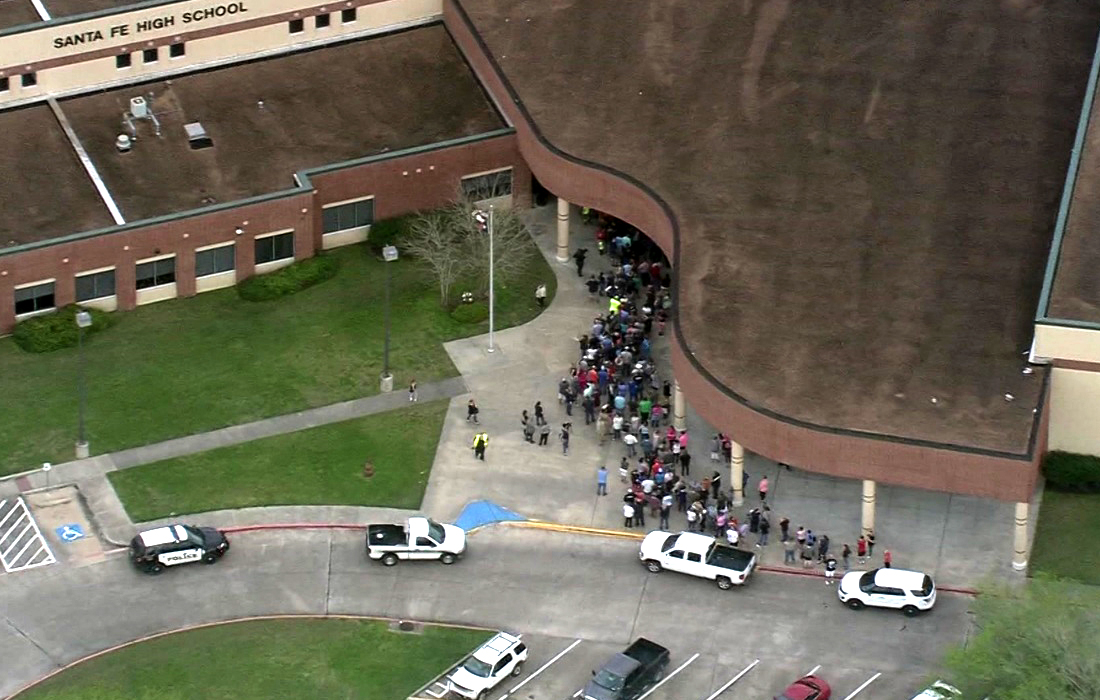 According to Ahmed and Walker (2018), there have been 23 school shootings resulting in casualties and injuries as of May 25, 2018.  The United States is currently averaging one school shooting per week.  It would have been difficult to fathom random school shootings as a regular occurrence ten years ago.  Over the years schools have prepared students for natural disasters with fire and tornado drills.  Now, parents and educators are faced with preparing students for active-shooter drills and advocating arming teachers with guns in some states.

On Friday, May 18, 2018, in Santa Fe approximately 30 miles southeast of Houston, Texas a tortured student executed a plan to be an active-shooter at Santa Fe High School killing eight students, two teachers and injuring others. When a shooting of this magnitude takes place this close to home, almost in your backyard, it makes one wonder are we doing enough to keep our children safe. With mass shootings in schools becoming a national epidemic are we doing enough as guardians to identify individuals with mental issues, emotional issues or showing signs of becoming a possible active-shooter? Are we preparing our children mentally and physically for this type of tragedy?

According to an official press release on May 30, 2018, Governor Abbott proposed a School and Firearm Safety Action Plan containing 40 recommendations to help keep our children safe in Texas schools. The proposal focuses primarily on increasing safety awareness and opening the door to collaborative discussions to formulate solutions.

Below are the highlights of his proposal (to review the proposal in its entirety click the link Gov. Abbott School and Firearm Safety Action Plan):

Kudos to Governor Abbott for proposing an action plan for both improvement and preventative measures considered. Just keep in mind as with anything policy related, it may take time to work out the details and execution of Governor Abbott’s School and Firearm Safety Action Plan.  In the meantime, parents have an opportunity to increase awareness in their households by proactively talking with children about recent school shootings and getting a pulse for their understanding of the circumstances that potentially trigger such occurrences.  Now is also a good time to access the mental wellness of your kids. Are they kind, compassionate, helpful to others? Or are they depressed, bullied, or not adjusting socially?  Helping your children cope with tragedy and learning how to identify and avoid potential gun violence at school is paramount to their survival.

Here are some things to consider to prepare your entire family:

If you or a family member has experienced gun violence and required assistance, Goins Law is here to answer your questions.

Governor Abbott Unveils Plan To Address School Safety In Texas|. (2018, May 30). Retrieved May 30, 2018, from https://gov.texas.gov/news/post/governor-abbott-unveils-plan-to-address-school-safety-in-texas 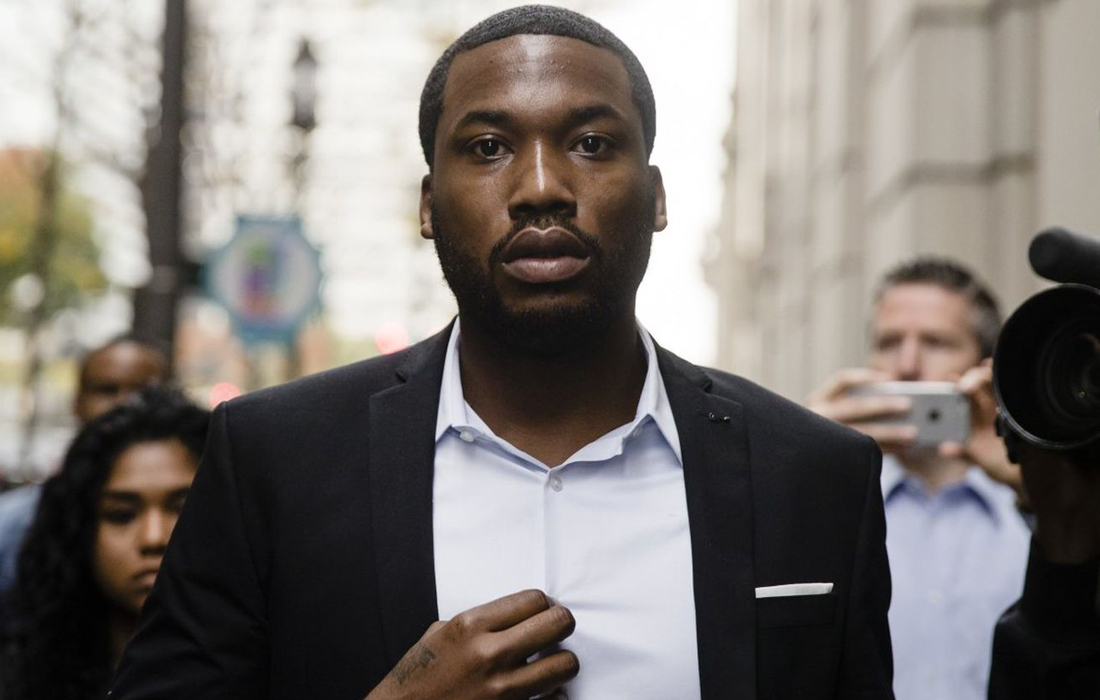