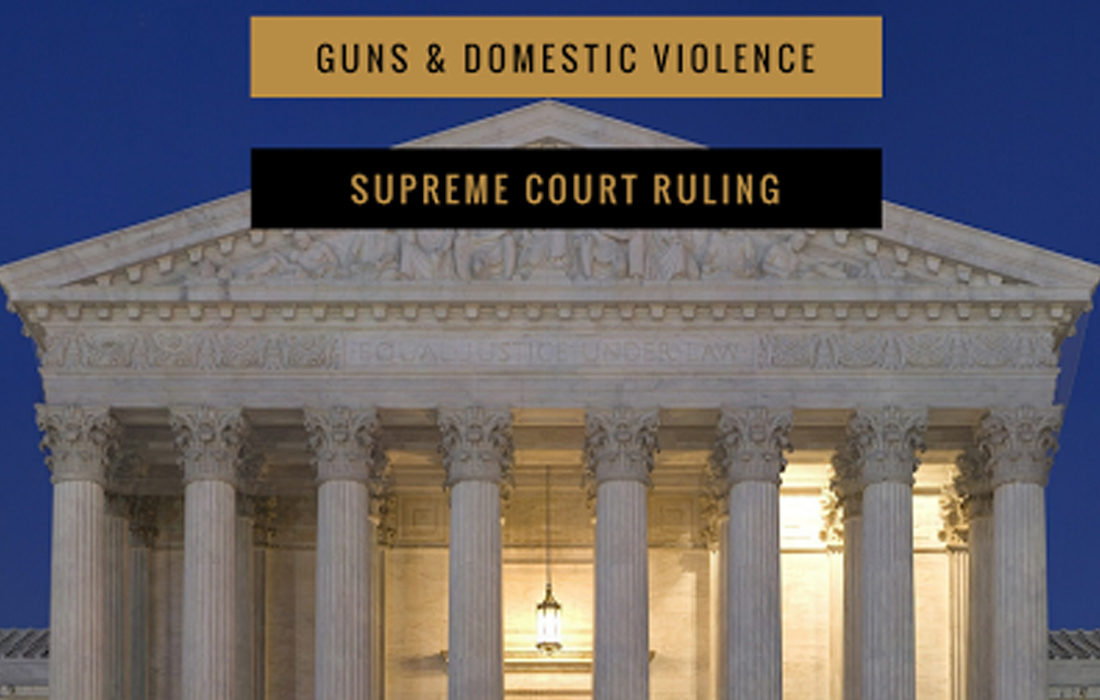 In the state of Texas, guns are third only to God and Country. The second amendment and the right to bear arms is introduced to many youngsters as soon as they can lift their first rifle for hunting season. Guns are associated with freedom, protection and safety and many homeowners view their right to bear arms as their ability to defend and protect themselves and their families from outside dangers. However, what happens when the danger is found in the home? What happens when domestic violence is also a part of the home environment? How does the introduction or presence of a gun impact domestic violence situations? In 2015, in Harris County, Texas, 67% of all domestic violence murders occurred as a result of a gun being present in the home. This statistic is staggering, but what is even more disturbing is that the numbers are increasing nationally, year over year. Gun violence is affecting every aspect of society, as there is an increase in mass shooting and murder-suicides, leaving many to wonder if our relaxed gun laws and ease in which one can obtain a weapon is to blame. Many domestic violence and victims’ rights organizations continue to lobby for immediate federal reform of gun laws. A partial answer to their demand was met this week.

On June 27th, the Supreme Court ruled that domestic violence resulting from reckless, knowing or intentional behavior qualifies as a misdemeanor crime. If convicted, the perpetrator loses the right of gun ownership (Jeltsen, 2016). This means individuals with proven reckless behavior can no longer legally own a firearm, however, the ongoing concern is still the ease in which an offender can purchase a gun from a private seller without scrutiny or a mandatory background check.

Still for many the ruling is a victory of sorts, especially for domestic violence victims and survivors. According to the NCADV (National Coalition Against Domestic Violence), domestic abuse can quickly turn into murder when guns are involved and two-thirds of all females murdered in domestic violence incidences are killed with guns and the presence of a gun in the home increases the potential of domestic violence homicide by 500% (n.d.).

In the wake of the Orlando mass shooting, any attention paid to the reform of gun laws is an accomplishment and the Supreme Court ruling is a step in the right direction to decreasing murders resulting from domestic violence and guns.

If you know any domestic violence survivors or victims needing assistance, support and/or resources, below are helpful organizations in Houston, TX and Alexandria, LA areas: 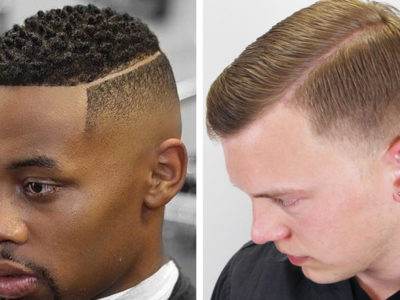 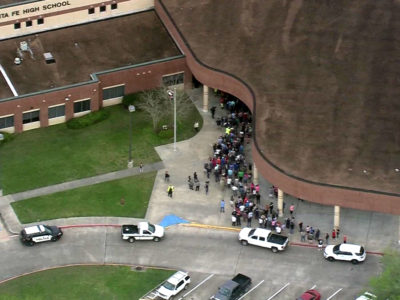 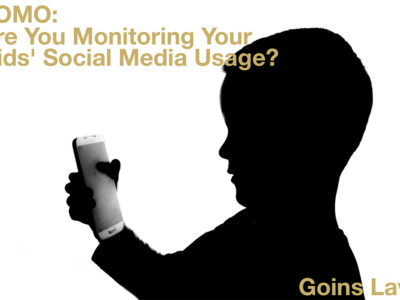 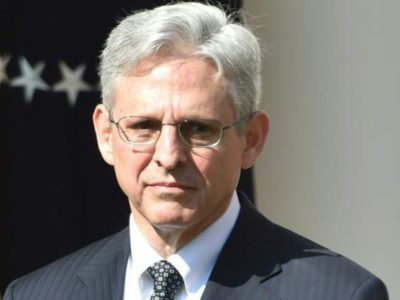 FOMO: Are You Monitoring Your Kids’ Social Media UsagePrevious Post
Being a Black Man Does Not Automatically Equate Dangerous ThreatNext Post